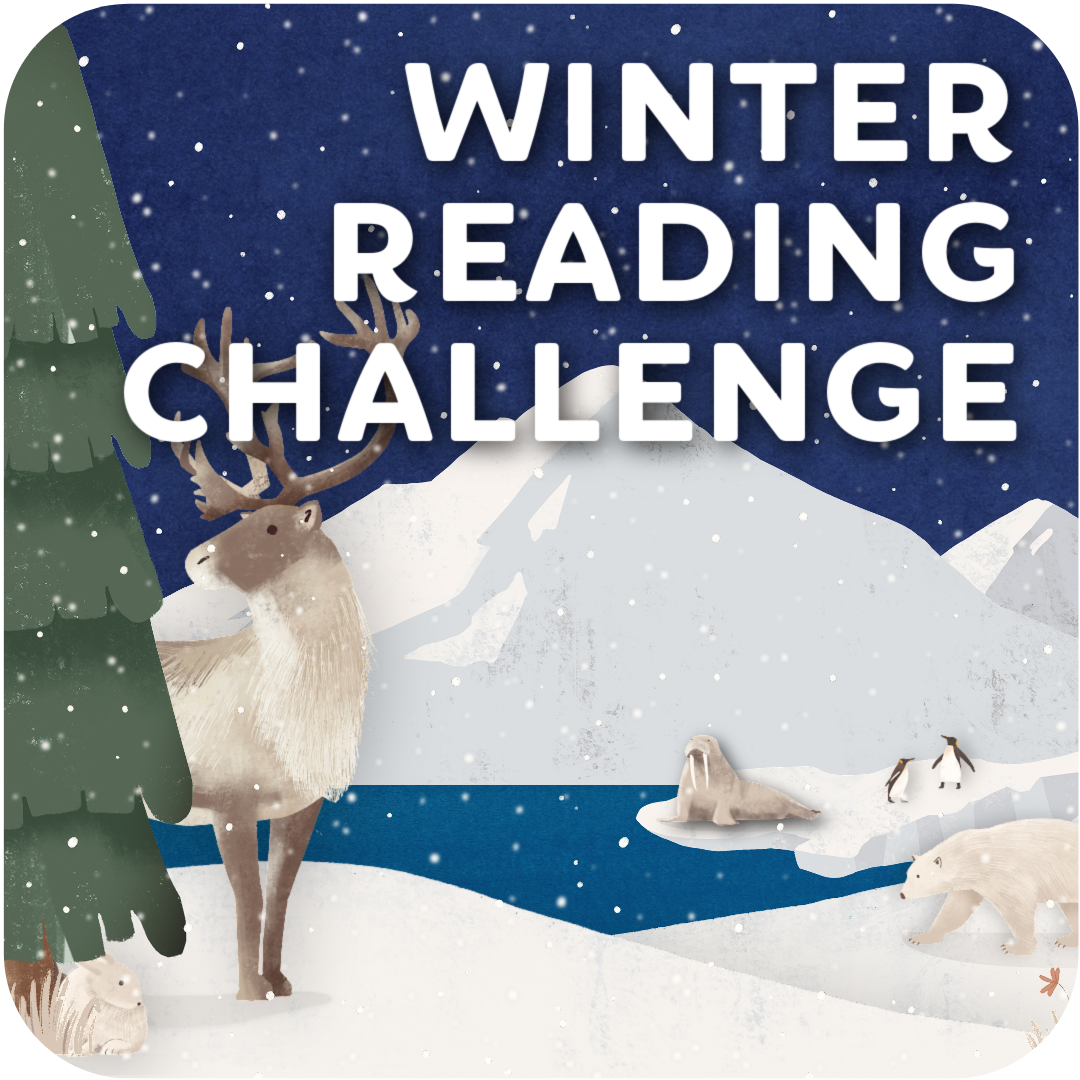 HBPL challenges you to make reading a habit in 2022!

Read 20 minutes every day for 30 days (a total of 600 minutes) to win a winter themed book bag and a FREE book from the FOTL Used Book Sale.

Click the image to register!
Prizes available while supplies last.