June is LGBTQ+ Pride Month, when we remember the 1969 Stonewall riots that sparked the movement for LGBTQ+ rights and celebrate the self-affirmation, equality, and increased visibility of LGBTQ+ folks everywhere. In celebration of Pride Month, the American Library Association (ALA) designates June as Rainbow Book Month, a nationwide initiative that celebrates literature honoring the lives and experiences of the lesbian, gay, bisexual, transgender, pansexual, genderqueer, queer, questioning, intersex, agender, and asexual community.

Demonstrate your commitment to diversity and inclusivity by joining the Huntington Beach Public Library and hundreds of libraries across the nation in a celebration of the authors and books that reflect the LGBTQIA+ experience in June, October, and all year round! 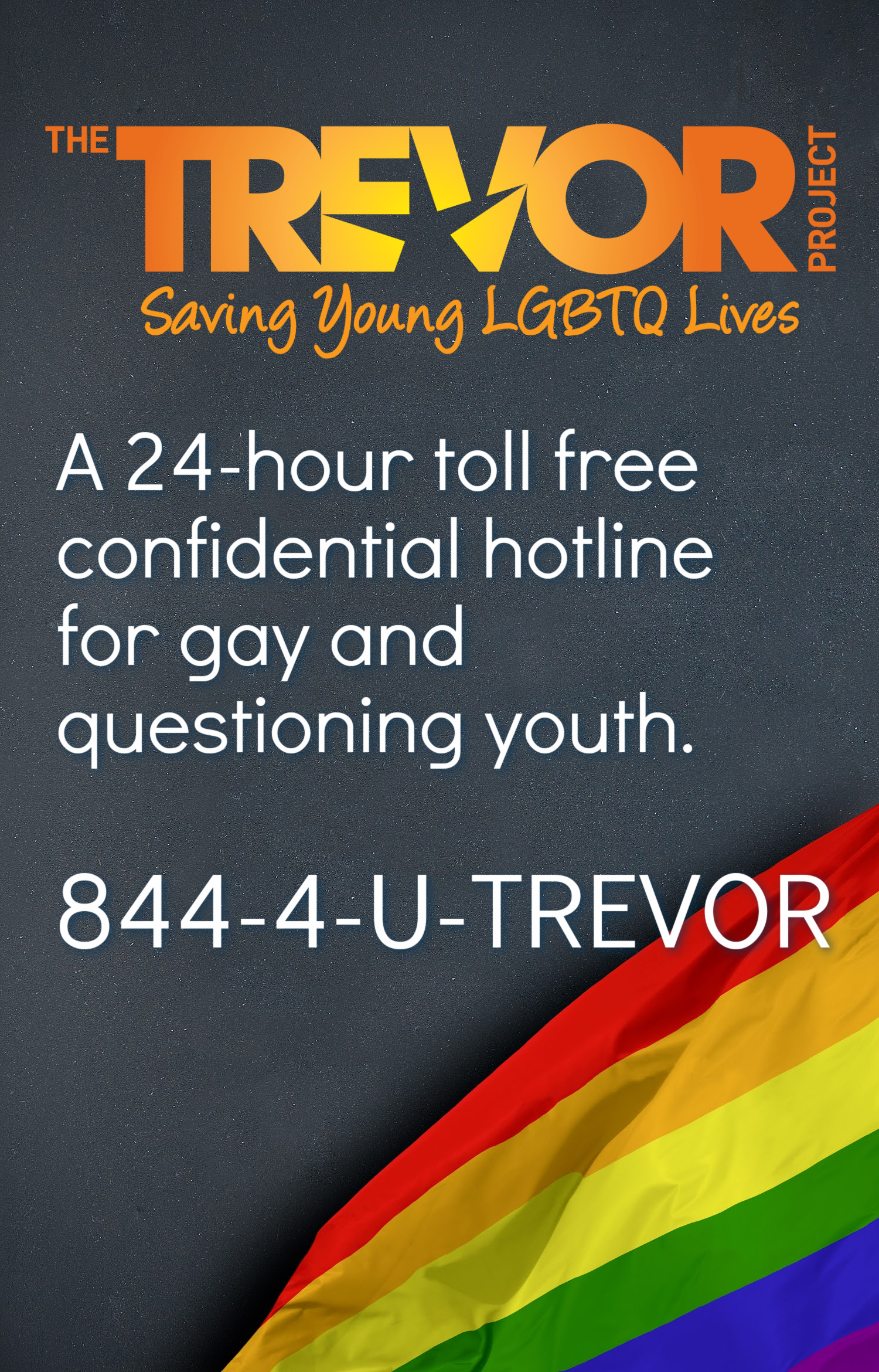 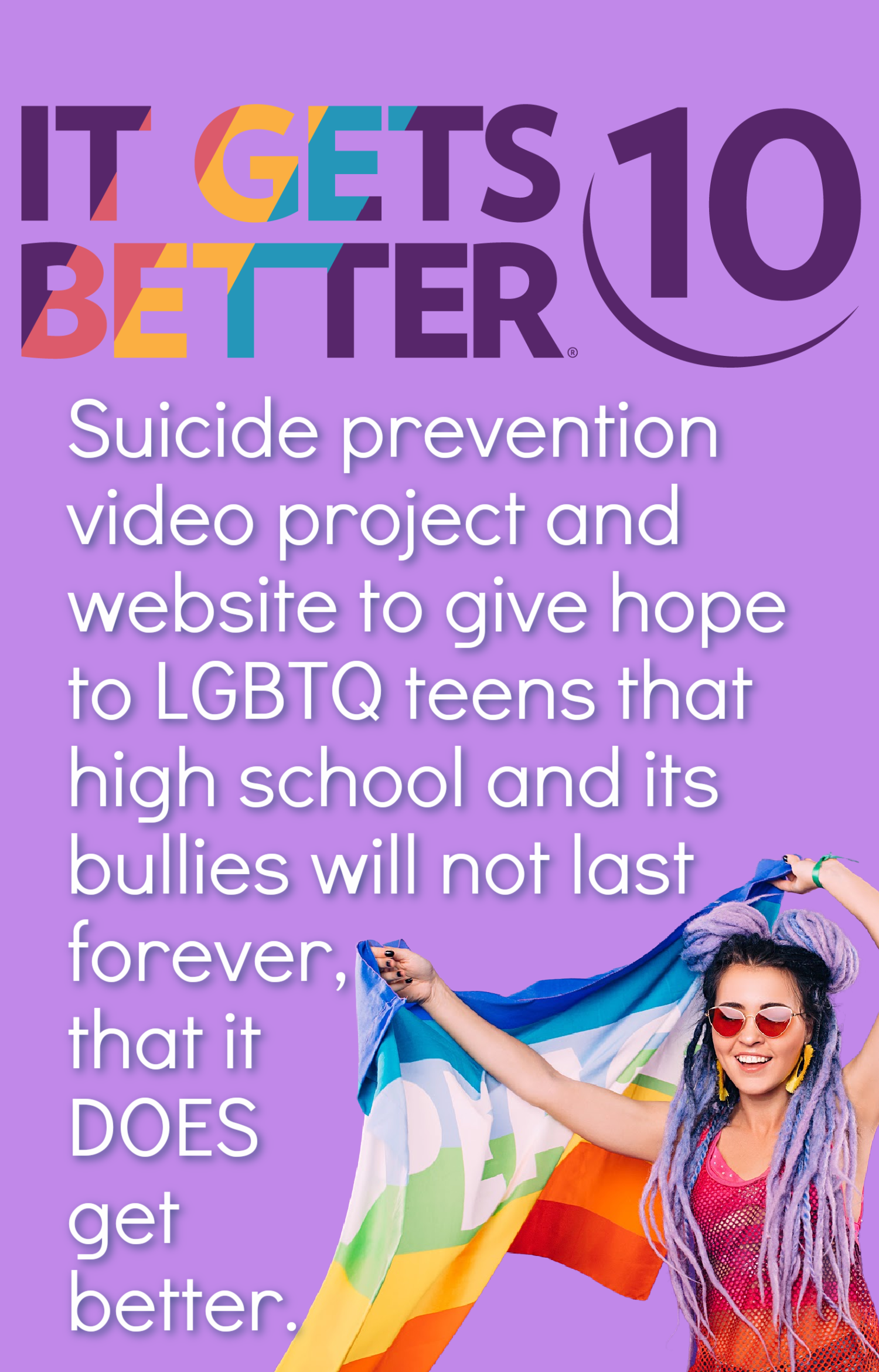 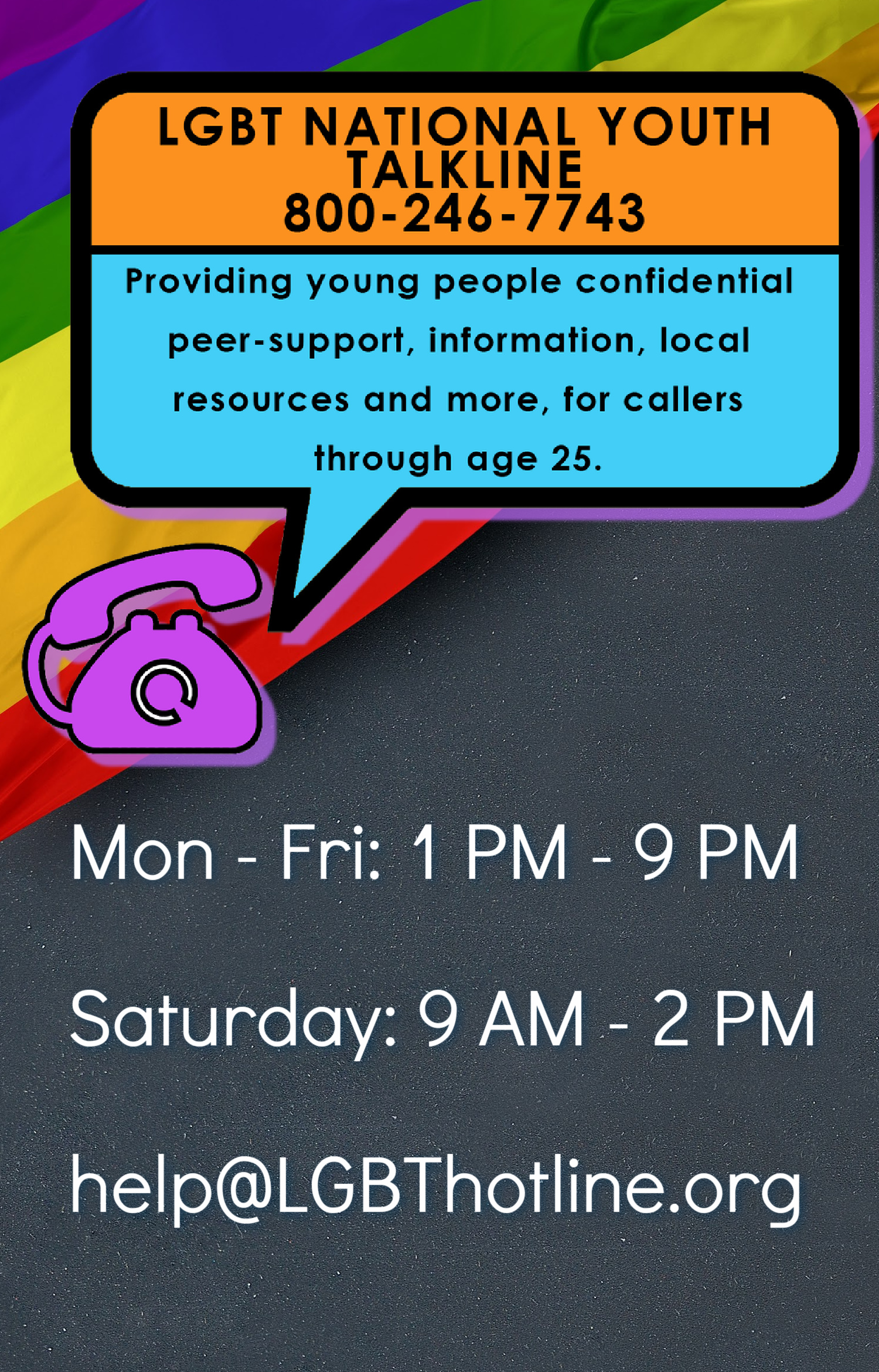