Visit these web pages to learn more about Women's History Month as a family. 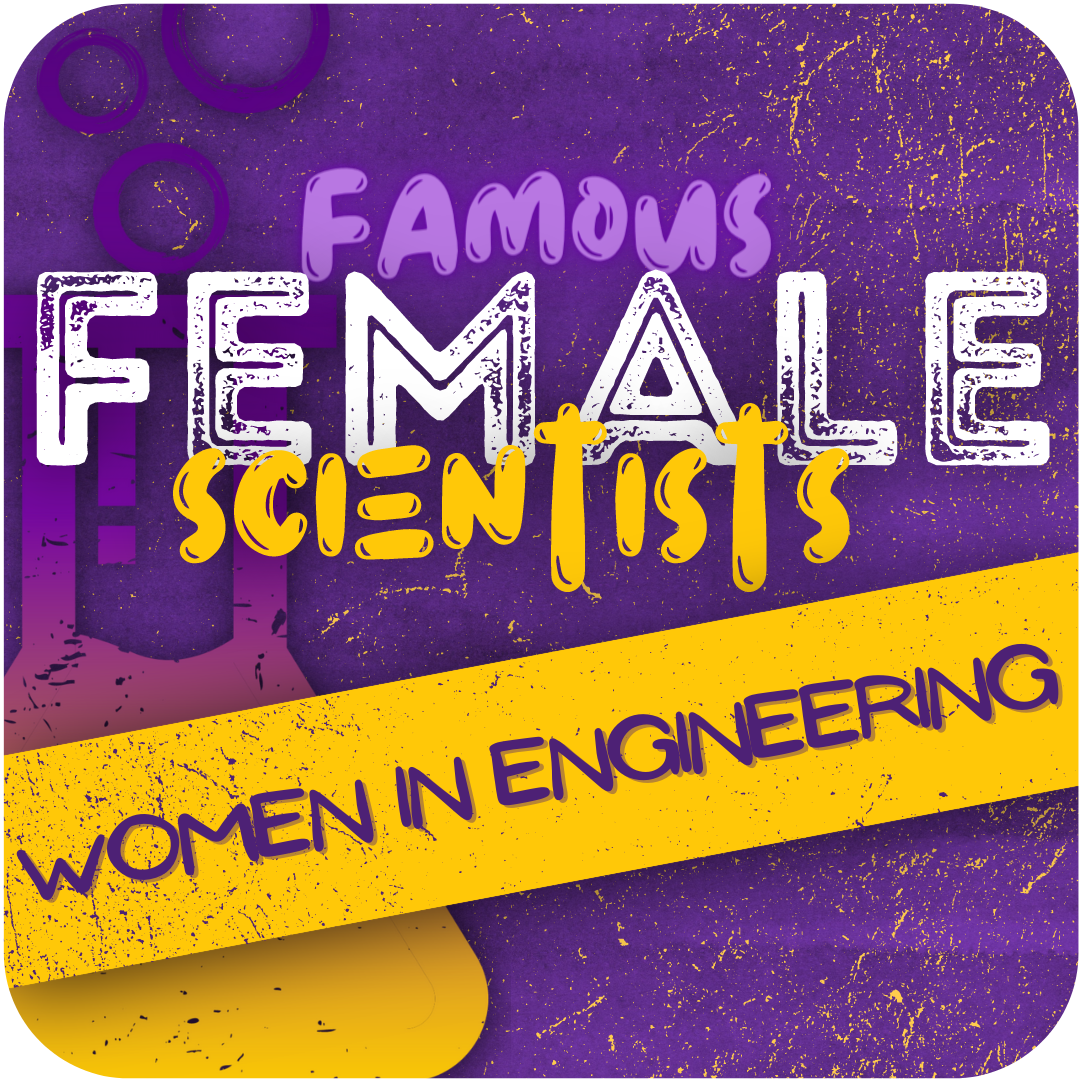 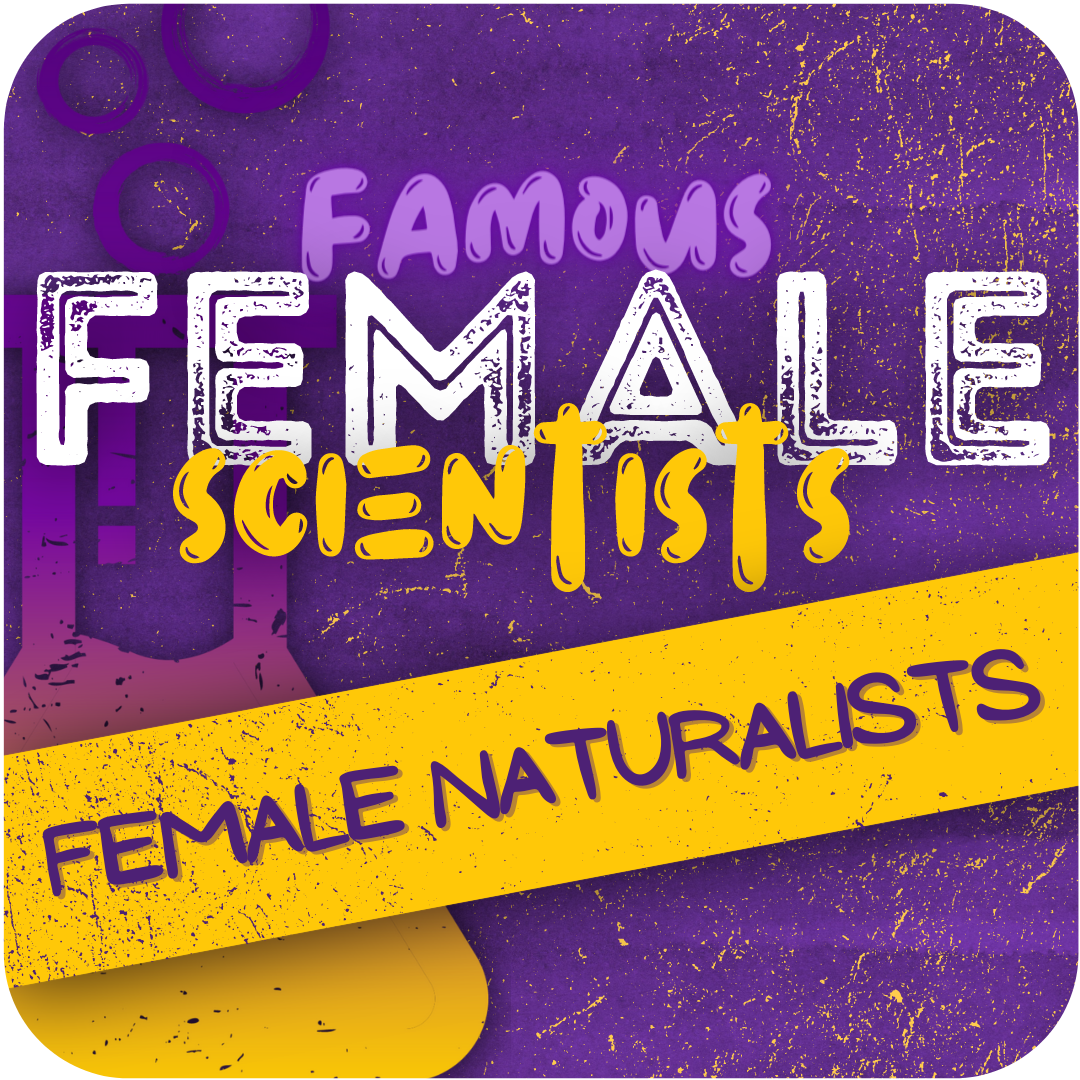 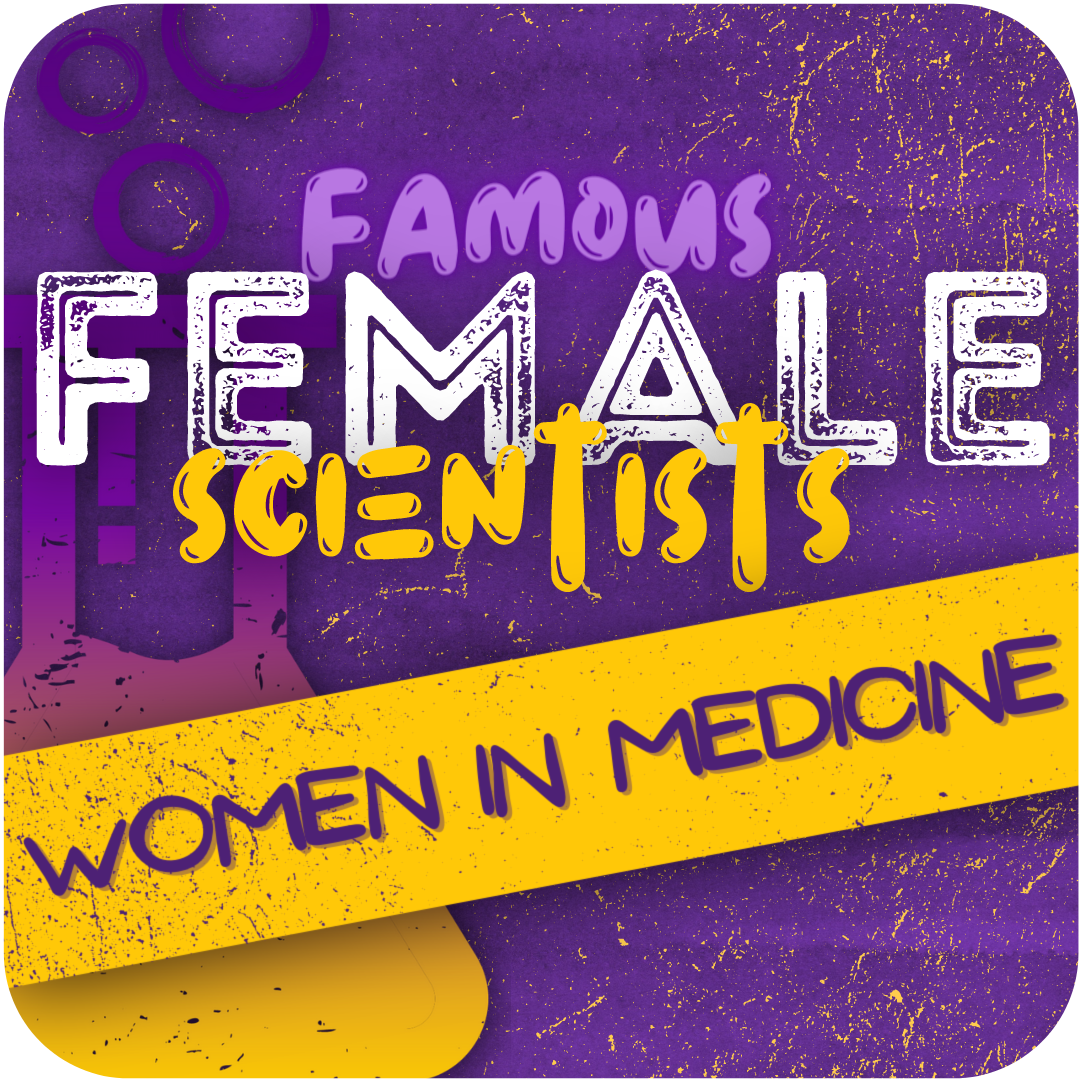